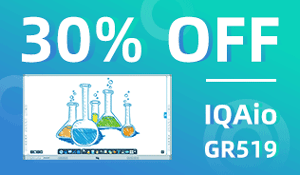 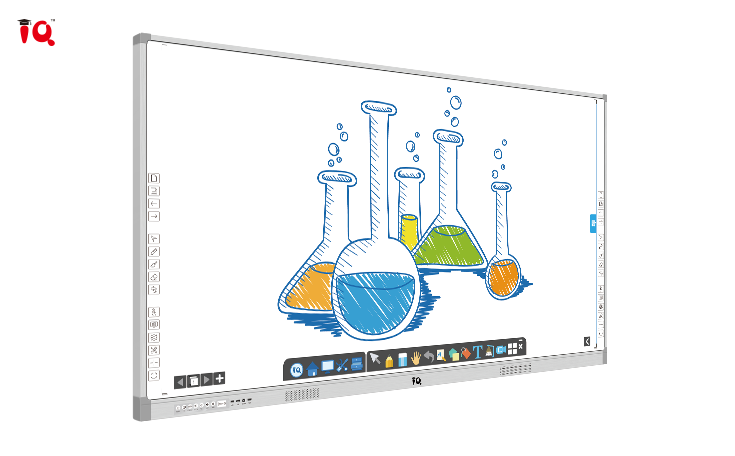 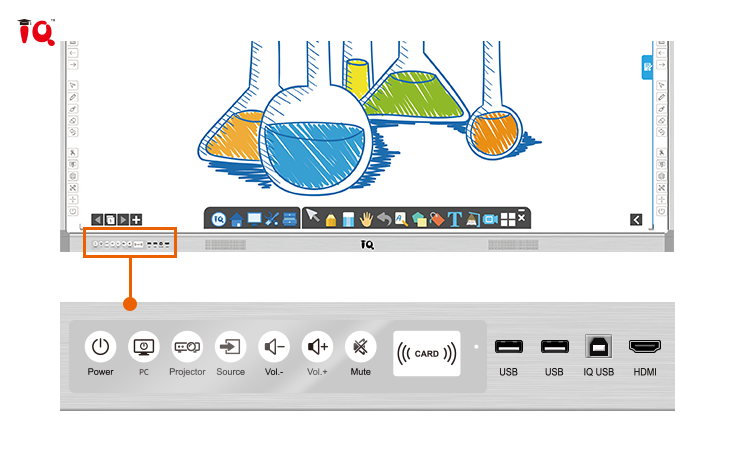 whiteboard projector epson. The electronic whiteboard was first developed in Europe and the United States. It has a certain market around 2001 and has developed rapidly. By 2006, global shipments reached nearly 400,000 units, and in 2007, it maintained a growth rate of more than 10%. 2008-2009 is the outbreak period of the electronic whiteboard market, with a growth rate of more than 50%. In 2012, the domestic IWB (Interactive Whiteboard) market continued to grow at a high speed, with sales reaching 586,100 sets, an increase of 94.4% over the same period. In the year, under the policy drive, the IWB market will continue to maintain a high growth trend. Nearly 90% of users of electronic whiteboards come from the education industry, nearly 10% come from commercial users, and others are military, government and other institutions. With the expansion of the electronic whiteboard market, the number of manufacturers has increased. The development of the electronic whiteboard market has shown a high degree of brand concentration. The price dispute and the technical dispute have become more and more serious. Only advanced technology and powerful application functions can stand out from the competition and become a good choice.. The IQAio GR519 is an upgraded lightweight version based on the original IQAio GR511. The original dual-cavity structure was changed to a bottom-edge structure, so that the minimalist design accommodates modern classrooms and conference rooms. With one IQProjector V2 and one IQView E3821, you can achieve flexible and intelligent classroom. 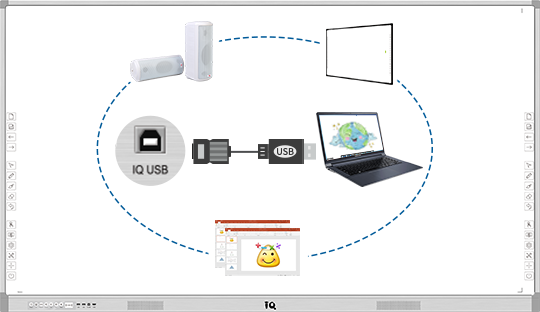 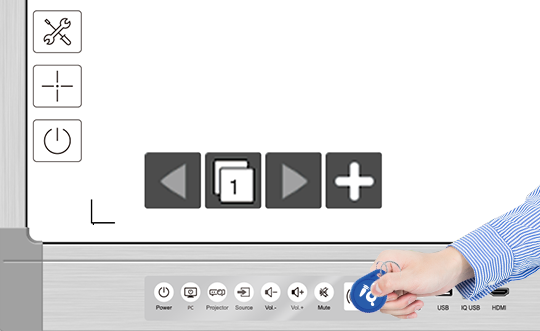 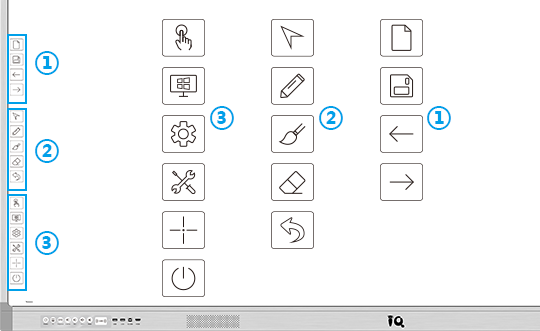 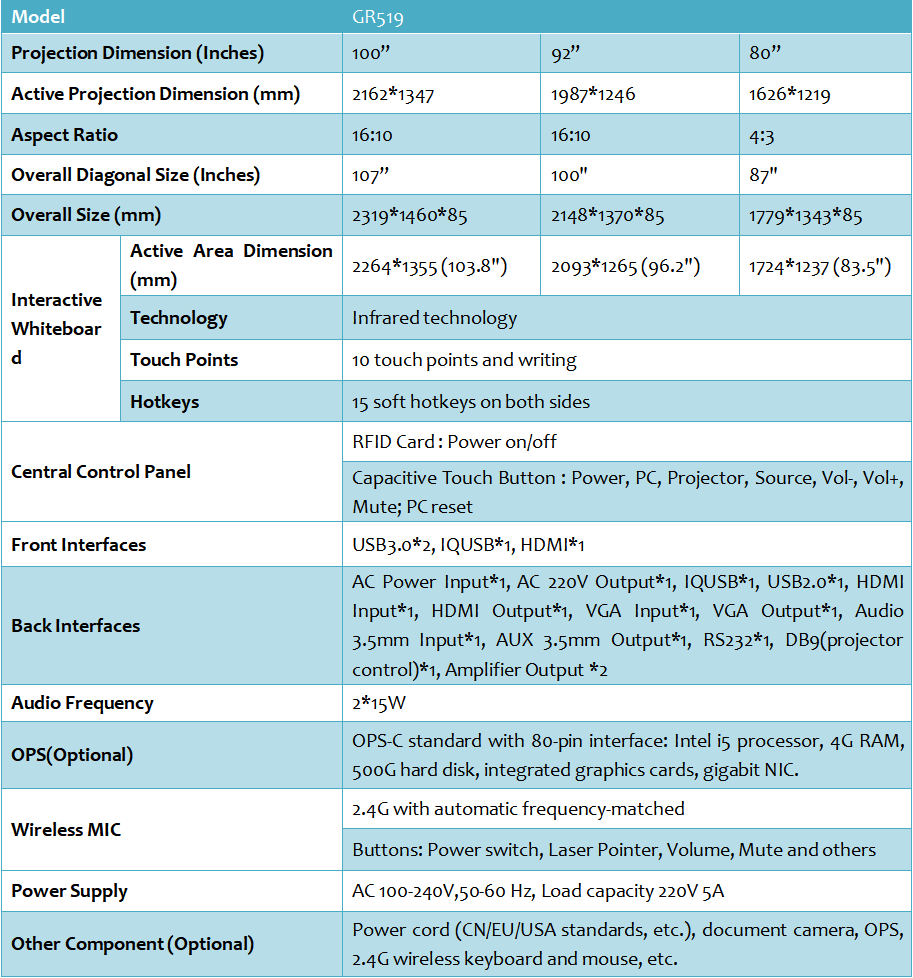 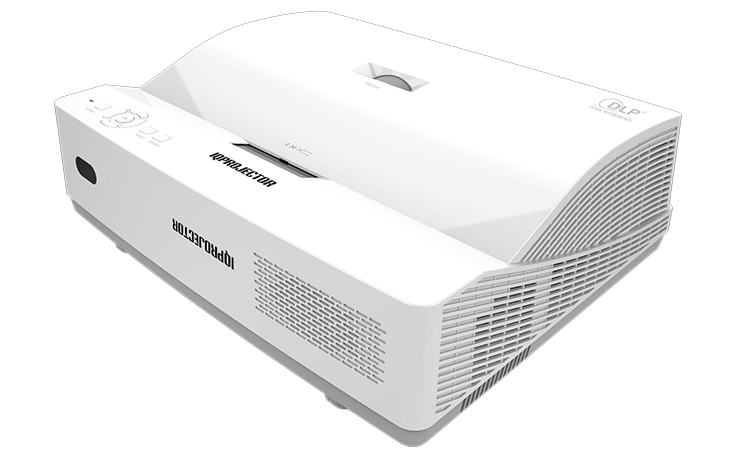 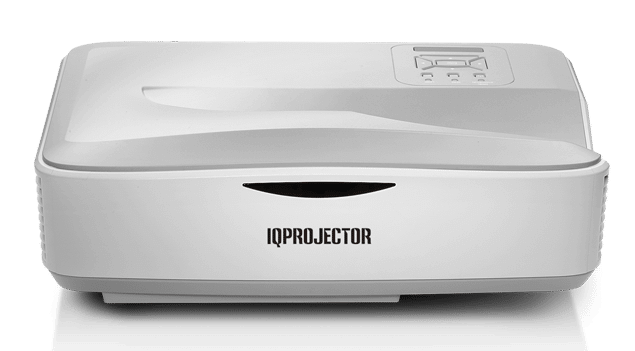 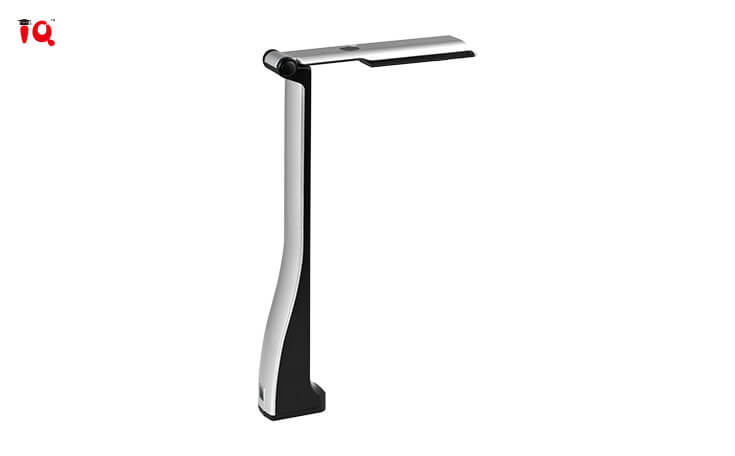 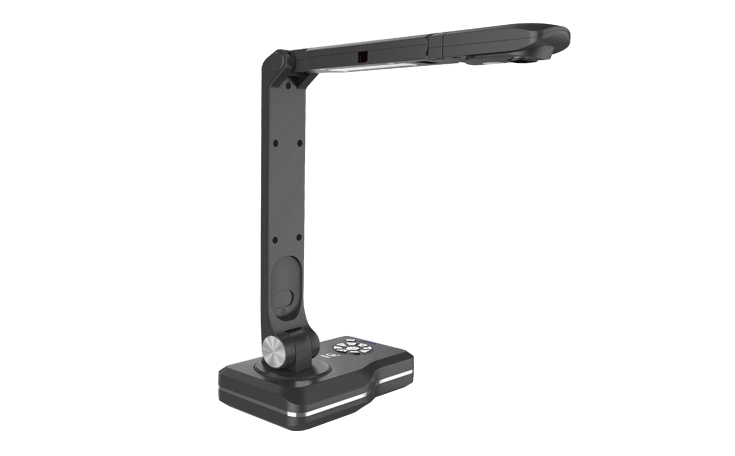